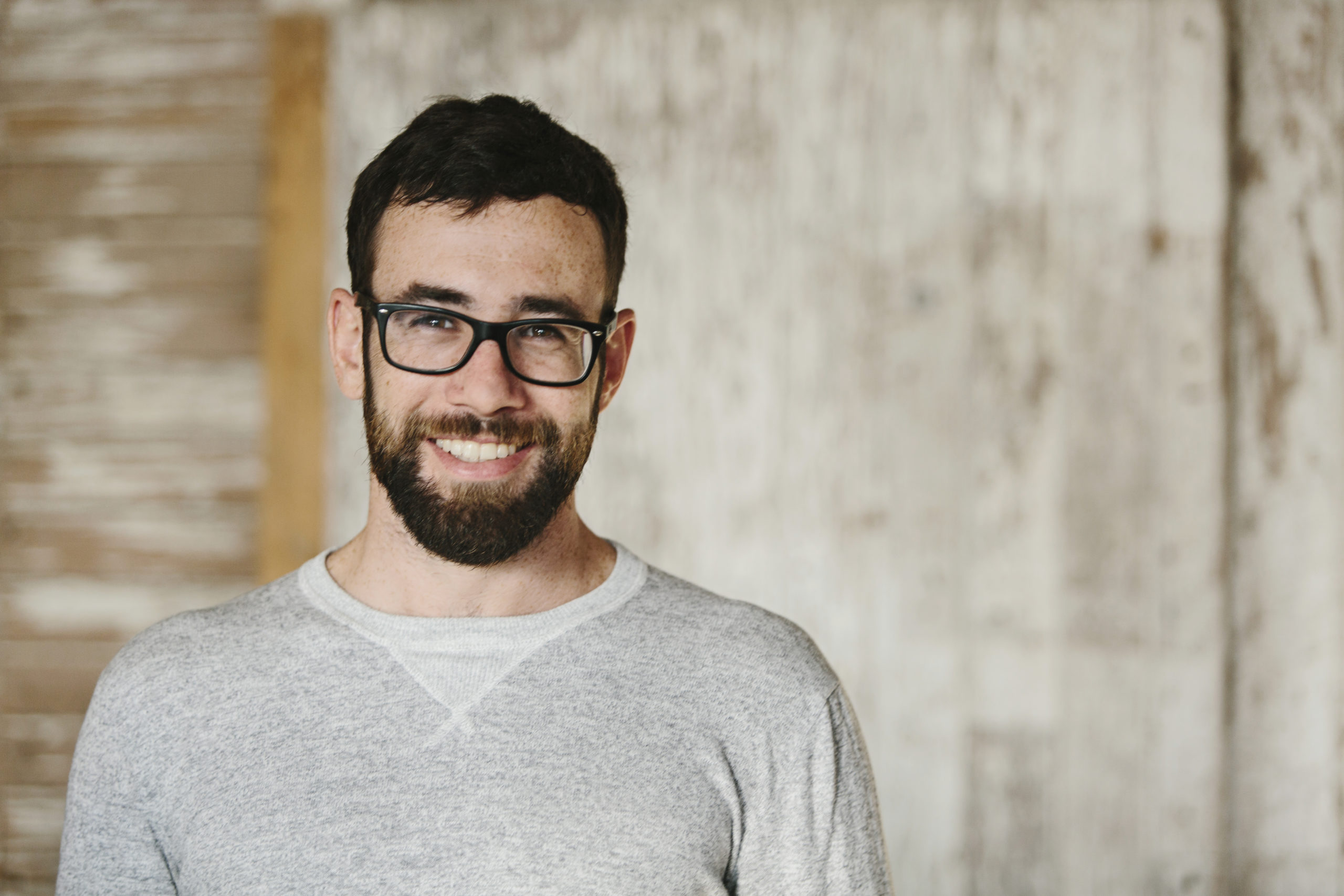 Conor Bracken of Houston, TX has won the 2017 Frost Place Chapbook Competition for his manuscript, Henry Kissinger, Mon Amour. Bracken receives a fellowship to the Frost Place Poetry Seminar, a $250.00 prize, and a week to live and write in the Frost Place house in Franconia, NH. Henry Kissinger, Mon Amour will be published by Bull City Press in September, 2017. About the manuscript, judge Diane Seuss said: “These poems churn the guts and delight the senses, the language precise, juicy, with a napalm-shimmer, the diction creating a self-deluded truth teller, ‘striving towards a whiteness that’s translucent,’ in turns absurd, hilarious, entertaining, post-traumatic, and terribly sad, drenched in a sort of post-coital shame and yet an unquenchable, awful desire. ‘As American/…As the cruise missile in his living room/we take turns straddling like a mustang,’ Conor Bracken has written the perfect collection for our time.”

Conor Bracken’s poems, which have been nominated for the Best of Net and received grants from Inprint and the Squaw Valley Community of Writers, appear or are forthcoming in Adroit Journal, Forklift OH, Muzzle, The New Yorker, and THRUSH. A graduate of Virginia Tech, a former poetry editor for Gulf Coast, and the assistant director of a university writing center, he received his MFA from the University of Houston, where he and his wife currently live.   (photo by Colette Kulig)
>>> Pre-order Henry Kissinger, Mon Amour today.

Each year, the editors at Bull City Press select a manuscript from the competition.  This year’s editors’ selection is Tunsiya / Amrikiya by Leila Chatti of West Bloomfield, MI. Chatti will be awarded the 2017 Partners’ Lagniappe Scholarship to attend the Frost Place Conference on Poetry.

Leila Chatti is a Tunisian-American poet. She is the recipient of the 2017-2018 Ron Wallace Poetry Fellowship at the University of Wisconsin–Madison, a 2016-2017 writing fellowship from the Fine Arts Work Center in Provincetown, scholarships from the Tin House Writers’ Workshop and Dickinson House, and prizes from Ploughshares’ Emerging Writer’s Contest, Narrative Magazine’s 30 Below Contest and 8th Annual Poetry Contest, and the Academy of American Poets. She holds an MFA from North Carolina State University, and is originally from East Lansing, Michigan.

Congratulations to the 2017 Finalists:

Henry Kissinger, Mon Amour by Conor Bracken of Houston, TX
Tunsiya / Amrikiya by Leila Chatti of West Bloomfield, MI
Cocktail Parties in the City of the Dead by Charlie Clark of Austin, TX
Psalms for the Rioting by Marlin M. Jenkins of Woodhaven, MI
Requeening by Amanda Moore of San Francisco, CA
Winterseed by Christopher Nelson of Grinnell, IA
Voices of a Forgotten Letter by Seif-Eldeine Och of Shrewsbury, MA
Pupa by Samuel Piccone of Ames, IA
Hymn Gasoline by Philip Schaefer of Missoula, MT
SPEAK Risk by Mark Taksa of Albany, CA
No English by Seema Yasmin of Washington, DC