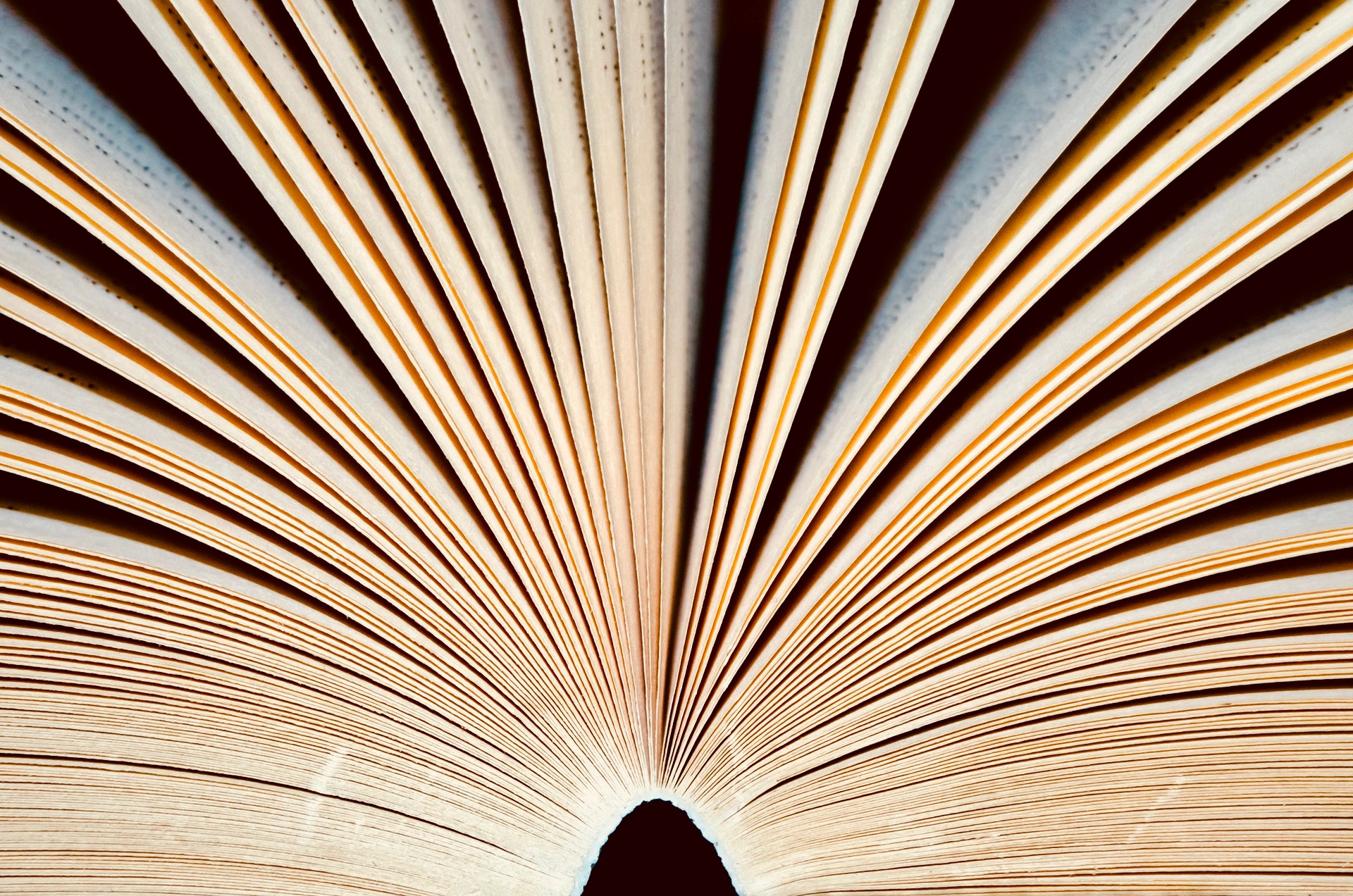 Jill Osier, winner of the 2013 Frost Place Chapbook Competition, is returning to Bull City Press with a new chapbook of poems entitled from. from will appear in hardcover in Spring 2018.

Jill Osier is the author of Should Our Undoing Come Down Upon Us White (Bull City Press), winner of the 2013 Frost Place Chapbook Prize, as well as a letterpress chapbook, Bedful of Nebraskas (sunnyoutside). She was honored with the 2017 Alice Fay Di Castagnola Award for from.

“Tunsiya is Arabic for Tunisian/female, and Amrikiya is Arabic for American/female. This naming makes a cross of empowerment even as it is it requires great effort to bear it. Muslim female power is real and undeniable in these coming of age poems. In this collection, arcs spark between Tunisian and American citizenship, male and female duality, sky and earth, and yes and no. This is one of the punchiest and powerful chapbooks to appear in recent years. Leila Chatti is someone to watch.” —Joy Harjo.  The Editors’ Selection from the 2017 Frost Place Chapbook Competition, Leila Chatti’s debut TUNSIYA/AMRIKIYA is due out this spring.

Born in South Korea and raised in Montana and Colorado, Leah Silvieus now travels between Florida and New York as a yacht chief stewardess. She is the author of a chapbook, Anemochory (Hyacinth Girl Press 2016) and a books editor for Hyphen magazine. She is also a Kundiman fellow and the recipient of awards and fellowships from The Academy of American Poets, Fulbright, and the Voices of Our Nations Arts Foundation. She holds an MFA from the University of Miami. You can visit her at leahsilvieus.com. Season of Dares was selected from our 2017 Summer Open Reading Period and is forthcoming in 2018.

Connie Voisine is the author of the book of poems, Calle Florista, from University of Chicago Press. Her previous book, Rare High Meadow of Which I Might Dream, also published by University of Chicago Press, was a finalist for the Los Angeles Times Book Award. She has poems published in The New Yorker, Ploughshares, Poetry Magazine, Black Warrior Review, The Threepenny Review, and elsewhere. She lives in New Mexico with her husband and daughter. http://www.connievoisine.com.  And God Created Women was selected from our 2017 Summer Open Reading Period and is forthcoming in 2018.

Ryan Napier holds degrees from Stetson University and Yale Divinity School, and is a PhD candidate in English at Tufts University. His stories have appeared in Entropy, Noble / Gas Qtrly, Queen Mob’s Tea House, minor literature[s], and others. He lives in Massachusetts. More information at ryannapier.tumblr.com. Three Stories About the Human Face was selected from our 2017 Summer Open Reading Period and is forthcoming in 2018.

Bull City Press is proud to once again publish the (to be determined) winner of the 6th Annual Frost Place Chapbook Contest who will join the ranks of such poets as Conor Bracken, Tiana Clark, Anders Carlson-Wee, Lisa Gluskin Stonestreet, & Jill Osier.  Look for the next Frost Place winning title to arrive fall 2018.