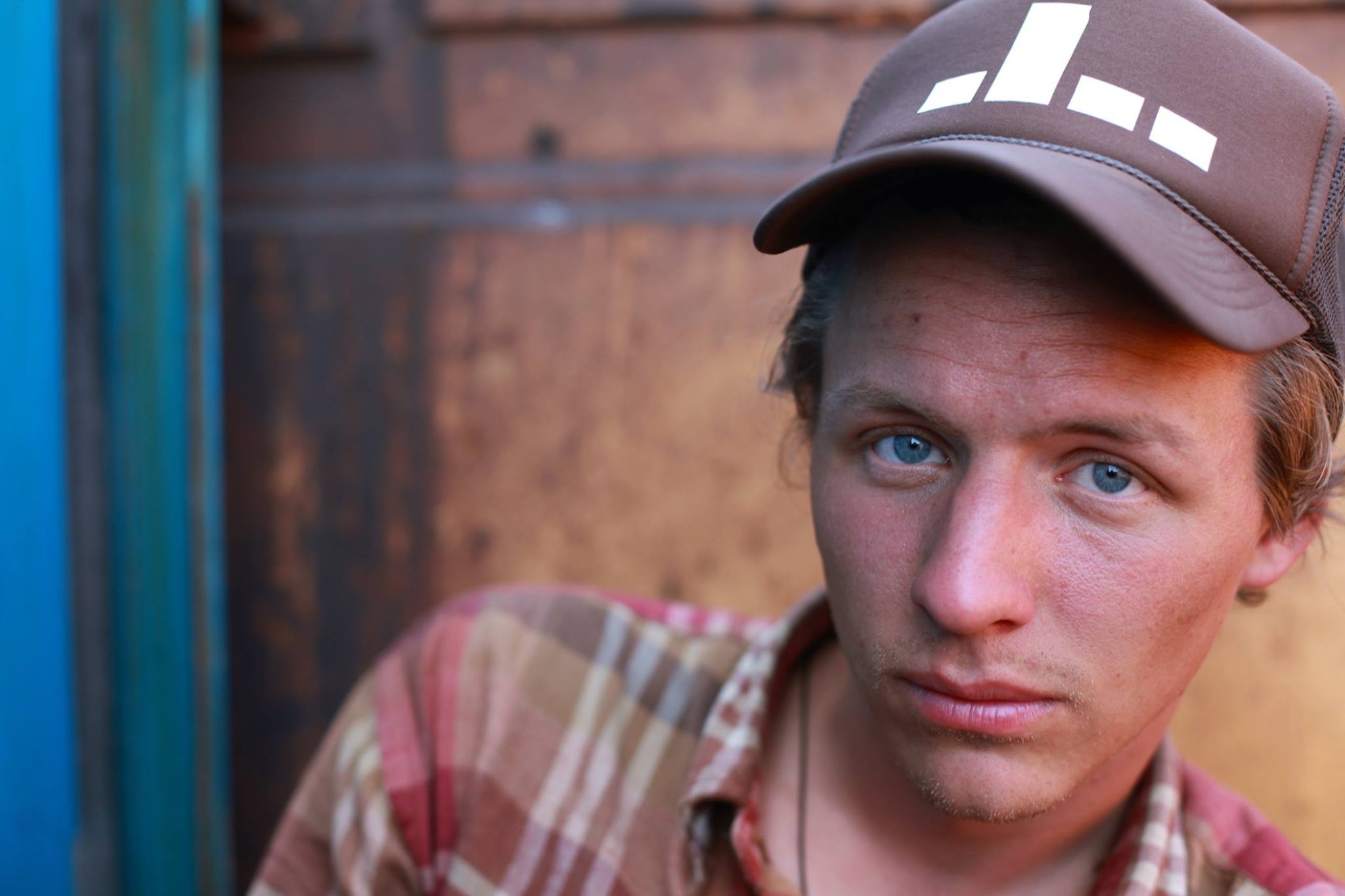 Bull City Press and The Frost Place are pleased to announce that the winner of the 2015 Frost Place Chapbook Contest Sponsored by Bull City Press is Dynamite by Anders Carlson-Wee of Edina, Minnesota.  In addition to Dynamite, the editors at Bull City Press have selected two additional manuscripts for publication: Figuring by Anna Ross of Dorchester, Massachusetts, and Memoranda by Michael Martone of Tuscaloosa, Alabama.

The final judge for this year’s competition, Jennifer Grotz, said of Dynamite:

“The poems in Anders Carlson Wee’s Dynamite are, as their title suggests, dramatic and volatile, filled with an explosive and masculine energy. And yet it’s the subtle but ever-surfacing lyricism radiating out from stunning understatements coupled with precise and nuanced detail that makes these poems unforgettable. Dynamite is a collection that first affects the reader strongly and swiftly—and then achingly and hauntingly over time. I look forward to reading more of this wonderfully promising poet.”

Anders Carlson-Wee is a 2015 NEA Fellow. His work has appeared or is forthcoming in New England Review, The Missouri Review, The Southern Review, Prairie Schooner, Blackbird, Best New Poets 2012 & 2014, and elsewhere. He is the winner of Ninth Letter’s 2014 Poetry Award and New Delta Review’s 2014 Editors’ Choice Prize. A recipient of scholarships from the Bread Loaf Writers’ Conference, the Sewanee Writers’ Conference, and the Bread Loaf Bakeless Camargo Residency Fellowship, Anders is currently an MFA candidate at Vanderbilt University.

Dynamite will be published in summer 2015 by Bull City Press.  Carlson-Wee will attend the 2015 Frost Place Poetry Seminar, directed by Patrick Donnelly, as the Frost Place Chapbook Fellow. He will have the opportunity for a one-week writing residency in the historic home of Robert Frost, now The Frost Place, and he will give a featured reading during the Seminar.

Anna Ross is the author of If a Storm, which won the the Robert Dana-Anhinga Prize for Poetry, and the chapbook, Hawk Weather (New Women’s Voices Prize, Finishing Line Press). She is the recipient of grants and fellowships from the Massachusetts Cultural Council, Sewanee Writers’ Conference, Squaw Valley Poetry Workshop, and Grub Street. Figuring was named a finalist for the 2105 Alice Fay DiCastagnola Award. Her poems have appeared in Barrow Street, The Brooklyn Quarterly, The Paris Review, Poetry Daily, Southwest Review, Tupelo Quarterly, Pangyrus, and other journals. She teaches in the Writing, Literature & Publishing Program at Emerson College and is a contributing editor for Salamander. She lives in Dorchester, MA, with her husband, daughter, and son.

Michael Martone was born in Fort Wayne, Indiana.  He has taught at several universities including Johns Hopkins, Iowa State, Harvard, Alabama, and Syracuse.  He participated in the last major memo war fought with actual paper memoranda before the advent of electronic email.  Staples were deployed.  The paper generated in that war stacks several inches deep, thick enough to stop a bullet.  Martone learned that the “cc:” is the most strategic field of the memo’s template, and he is sad to realize that fewer and fewer readers know what the “cc:” stands for let alone have ever held a piece of the delicate and duplicating artifact in their ink stained and smudge smudged fingers.  It, like everything else, is history.